How to lose candidates and influence nobody. 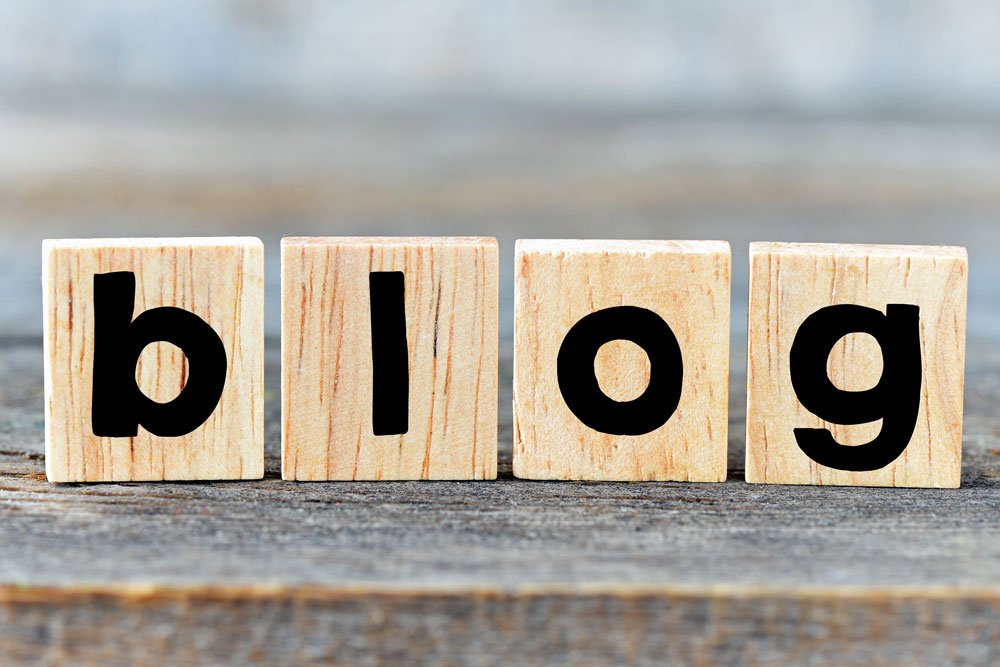 I have never understood how slowly a process can move from the immediate brief taking (where everything is uber important and business critical), through to offer and acceptance.Although we’re constantly told this is a candidate led

Although we’re constantly told this is a candidate led market, companies who insist on treating candidates as if they’re lucky to be considered risk multiple ways this can bite them on the proverbial.

Losing a potential new colleague who would have benefited a business over the long term is only one of these.

There’s the impact on a company’s brand externally, the impact on the hiring manager’s credibility and if a specialist agency has been retained (the best way in my humble opinion) part of the fee has been paid upfront to get the best and in essence wasted as a delay that could have been managed.

The key reason for delays internally is due to time; hiring managers having to manage multiple senior stakeholders who all need to be treated with respect but also need a bit of nudging here and there.

Time is a killer.

The way to eradicate this can, surprisingly, be found at the start of the whole process.

Leadership and hiring managers need to work as a team not as a group of individuals, as this sends unclear and inconsistent messages to people within an organisation and if there is not a joined up approach at the start about the importance or expectations of the role then companies are preparing to fail.

Time delays are also caused by lack of, or inconsistent documentation of the submitted candidate. This means people ‘turn off’ as information is not immediately available and more importantly relevant to what they initially agreed was key to the hire.

(I could drop in here that we provide video interviews, personality and leadership profiles as well as bespoke interview assessment but that would be a bit salesy!)

Realising a hiring manager’s company is not at the centre of the universe is also key to success and this is where a specialist agency needs to add value but also tread carefully.

It’s a fine line between ensuring a client is aware the candidate is also interviewing them without them thinking you’re being pushy.

As a search specialist agency, we deal with passive candidates (those who weren’t looking) and this means we are the first contact that candidate will have with a client’s brand and as such it’s a long, detailed process to take them on the journey to the career they always needed but never knew they wanted.

Client’s need to understand those passive candidates weren’t sat waiting to be contacted and as such need to be treated well from the outset, this is the first engagement they’ve had with an employer’s brand, therefore, they will begin to formulate their opinion of the company overall immediately.

If they feel they’ve been treated poorly or with a lack of respect you can be sure other people will hear about this and the impact of ‘word of mouth’ negative comments can be hard to overcome.

It’s hard enough positioning yourself as an employer of choice against the noise of your competitors, let alone losing great candidates due to procrastination and situations that are relatively easy to overcome.

So next time you recruit (either directly or through an agency), ask yourself this:

How would you like to be treated and kept informed if you were the candidate ?