Don’t judge what you don’t understand. 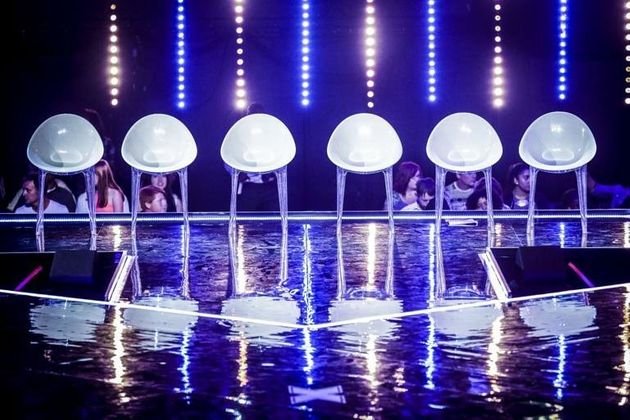 I have always believed that ‘You may tell a lie to get a job, but you tell the truth to get a career.’

Wise words indeed, but I’ve recently seen a worrying trend that may encourage candidates to lie.

As we come out of this shit storm, there will be thousands of people in our industry who were made redundant and have been unemployed for sometime.

As these people begin to search for work and be invited for interviews, potential employers may be tempted to ask ‘So, what have you been doing since being made redundant?’

If the answer isn’t “I volunteered for the NHS/ the local foodbank/ ran a marathon in my front room or learnt mandarin…” or some other very worthy and noble cause, then some employers are saying that they will judge the candidate as a waste of time.

If anyone starts pre-selecting candidates based on how they have survived lockdown, they should be thrown in the sea.

Being made redundant wasn’t their fault, and judging them for how they reacted and what they did next is a low move. Everybody should be applauded if they simply made it through all this with their mental health intact, not judged and looked down upon by those lucky enough to still be in employment.

What someone did with their spare time is no-one else’s business. It may be great if a candidate did volunteer, but it doesn’t make them a better person for the role.

Many have struggled with mental health issues and the amazing candidate who is perfect for the role may have found it hard to just get out of bed in the morning – just like millions of others out there.

I understand that some interviewers may think of it as a filler question to get to know the candidate, hell I use it myself to warm people up,  but I urge you to stop and consider the can of worms that you may be opening by using it as a definitive selection tool.

It’s a slippery slope because you are judging the candidate as a human being, rather than looking at what they can bring to a business.

Would you ask a candidate what they did at the weekend and discount them if they spent the whole weekend bingeing something on Netflix rather than go for a run?

Some people have suggested that candidates need to be ready and to have something to say, to ‘spin’ it. But to spin something means basically to lie, to embellish and I would rather my candidates tell the truth.

This is a once in a lifetime experience (hopefully), and everyone is handling it to the best of their ability. Honesty and acceptance should be encouraged.

Getting through this is hard enough, don’t make it even harder for everyone.