Video interviewing will be the cause of huge attrition levels in the next 6-9 months. 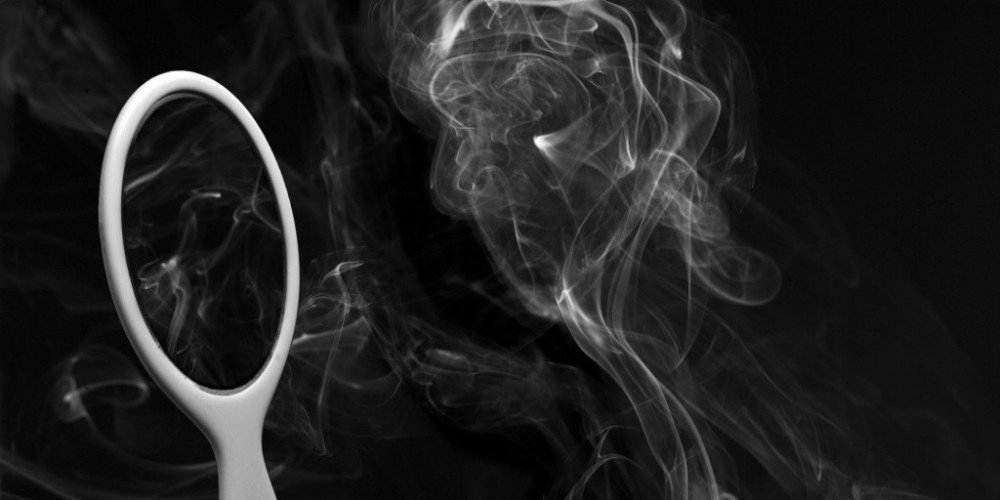 We’ve all seen how easily companies have pivoted to video interviewing for their hires during this crazy time and lots of noise re; how awesome this is, even some saying maybe they will always do it this way in the future.

I saw an example online recently of a recruiter being made redundant on a Friday, having a telephone and video interview and being offered a new role on Monday.

Lots of people commented how great this was but I can’t believe I wasn’t the only one thinking, eh?

You can’t tell me the candidate understood or had engaged with the employer brand before accepting.

No way had the client taken time for due diligence or in-depth analysis of their skills now and for the future.

Nope, call me cynical, but it’s a candidate needing a job so accepting anything and a client needing staff ASAP so flash offering ASAP.

Automated video interviewing is even worse, video interviewing as part of an initial screening yes, making decisions without meeting people at all and letting a computer do it for you, nope, that’s reckless and will come back to bite you in the ass.

Moral of the story, recruit properly or don’t recruit at all, it’s that simple.