I thought suicide was for cowards. 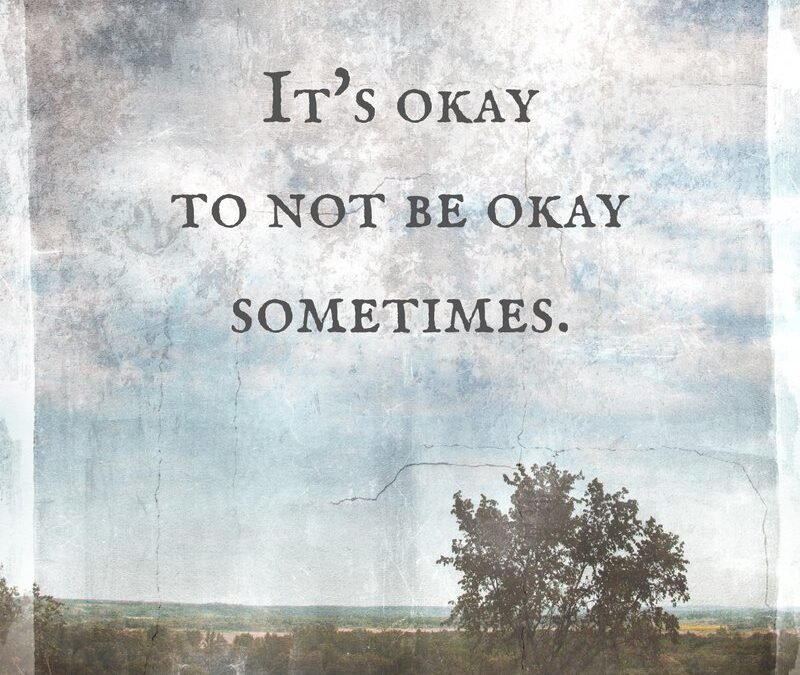 Those who’d given up fighting.

Until I myself had dark thoughts.

Truth be told there were 2 occasions last year where I genuinely thought about how my wife & family would be better off without me.

I thought practically about how the kids would be looked after, how they’d remember me but hopefully in a better way than what I’d become.

It was bleak & although only lasting for a few weeks each time, they were the lowest points of my life.

There was no massive epiphany or shining light that got me through it, just an accumulation of things & some serious soul searching.

My business was taken away from me, I had no income, no light at the end of the tunnel & definitely no options to ‘pivot’ due to my very niche skill set.

The industry I loved that had been decimated became my solace as I began to focus on what I could do rather than what I couldn’t.

I started to look at ways I could move forward rather than look back at what was.

For me this had to happen quickly as I couldn’t afford both mentally & financially to let this linger.

I asked for emotional help & support from my family and professionals, I explained to my wife what was going on & that I was struggling & helping my community became my single daily focus to give me a reason to get out of bed.

I set up a new business which had been rattling around in my head for a while, so my energy and drive returned as this needed my time and attention

What I’m trying to say is even the most positive of people, the most outwardly extroverted & those who’ve seemingly got it together, may have something going on that you just don’t know about.

It’s okay to not be okay, but please know that if you’re feeling this way, speak out, ask for help, both personally & professionally as it’s a dark road to go down alone.

I’m lucky, many others aren’t.

Be safe out there people and please look after yourself and if you can, others too.

*I thought long & hard about posting this, but those who follow me know I wear my heart on my sleeve & with EventWell #EWD21 Thurs, I hoped it might help someone.

Whatever you’re going through, a Samaritan will face it with you. 24 hours a day, 365 days a year.